Croatia’s World Cup team returned home to a heroes’ welcome on Monday a day after their World Cup Final defeat to France. Tens of thousands of fans gathered in Zagreb to welcome the team back after they made their first-ever World Cup Final appearance.

Imagine a French guy in Zagreb litterally reacting to Over 500 000 Croatians celebrate a 2nd place victory.

it was only 550k people in capital city Zagreb..In every city in Croatia we welcomed players..Every living person capable to walk were welcoming our team….

My respect from Brazil

not right not left but forward

P.s
You know the real winners were the people who made Croatia tshirts

Croatia lost the cup but won my heart

My from Bosnia and Hercegovina. Love Croatia, love Zagreb 🇭🇷🇭🇷🇭🇷🇭🇷🇭🇷❤❤

Better than Yugoslavia and Serbia

I'm from a country were football is very very very small but I watched Croatia in the Final, they never gave up and that's all you can ever ask for from your team.

France won the Cup… but I think Croatia won the world. I saw it everywhere. France was with France. The rest of the world was with Croatia.

CROATIA: 550,000 Fans WELCOME CROATIAN World Cup Team in Zagreb!
Official records of the Croatian police said that more than a 550 000
ppl welcome their heroes, our heroes, Croatian national soccer team at
their arrival in Croatian capital city Zagreb from the Moscow after they
played the finals in the world cup in Russia and won the silver medal.
The airplane which was carrying our players was followed by the 2 MIG
combat airplanes of the Croatian national Airforce and first did a
flyover the main city square and after that safely landed at the
airport. Passing through the 2 water cannons the airplane stopped, and
at that moment everything was ready for the celebration that the world
has never seen before. And I'm not even joking guys, more than a 250
foreign journalists were at the Zagreb today, ready to send the picture
of the celebration through the whole world. and later in the video, you
will see what am I talking about. Luka Modric, our captain, winner of
the Balon d'Or, golden ball, exit the first, followed by his teammates.
All the players went to the special bus with no roof and the 6 hours
long journey towards the main city square where the main welcome is
going to happened just started. Distance From the Zagreb airport dr.
Franjo Tudjman to the main city square Trg Josipa Bana Jelacica is 16km,
and usually, according to Google, you need around 27min. by car. It
took 6 hours to our team to reach their final destination due to the
enormous number of fans along the whole way from the airport to the city
square. In the special bus with the open roof, our players had an
unforgettable time and celebrate together with the whole nation along
the way. Everybody wanted to show the gratitude for the 30 days of
extreme happiness and pride, those guys had given us, our small nation.
everybody wanted to touch them, take a picture of them or get the
autograph on their flags, t-shirts or any favorite sport requisite
colored in the red and white cubes.. The most common word used to
describe this event was and STILL is "indescribable", and that word in
the Croatian language is and sound like this NEOPISIVO! there is a song
that was like an anthem during this world cup with the same title! Right
now I am going to skip to the very finale of the celebration and If you
want to see the whole thing I will leave you the link for the full
8-hour stream from the Croatian national television in the description
below this video! 8-hour stream from the

I loved this team and this country

I think, Vida is the only happy Player here

Well done Croatia:) be proud of your president, she is so smart, unbelievable. God bless you guys

from Tanzania Mwanza city … croatia you did it. proud of you…despite what happened

Congratulations really !!
I am Korean.
I cheered you on the World Cup finals.
Croatia! You have done something that no one can dream about.
You gave the world a stronger impression than the championship.
There are many people in Korea who have supported you.
Please remember ~
Korean friends –

Thank you croatia for not giving us headache during the final, it was a piece cake for France. We Will never forget 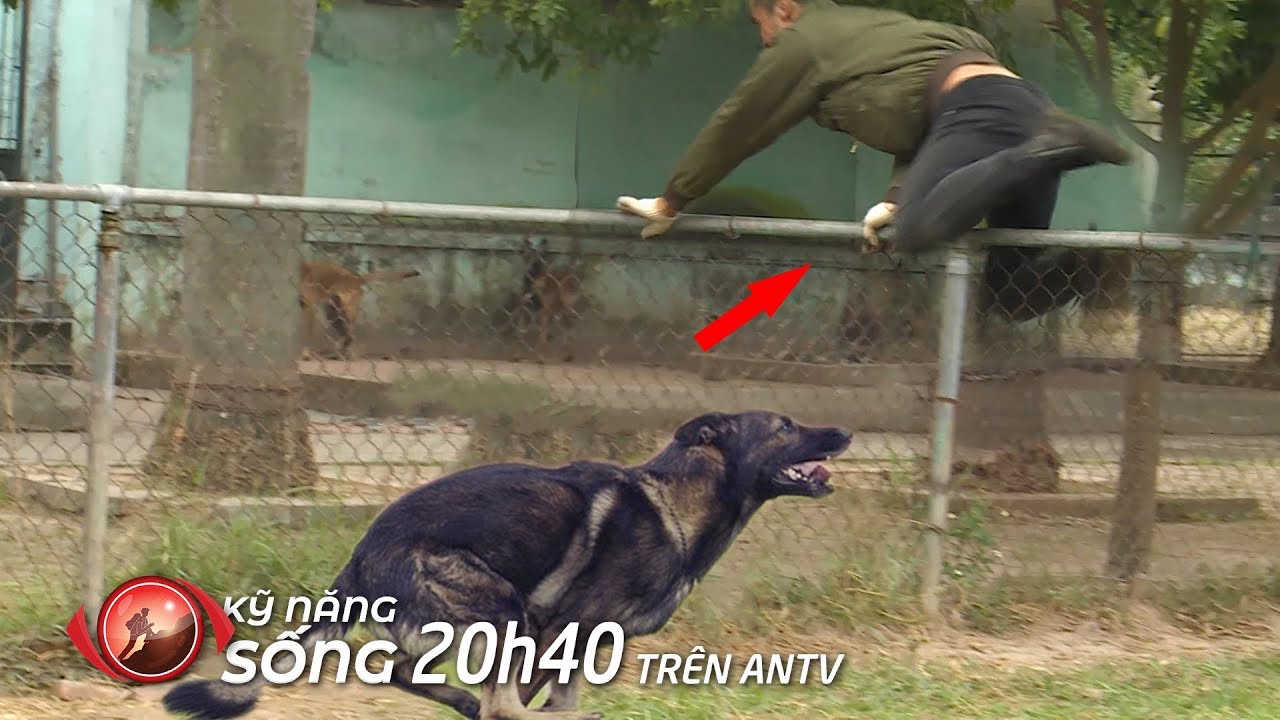 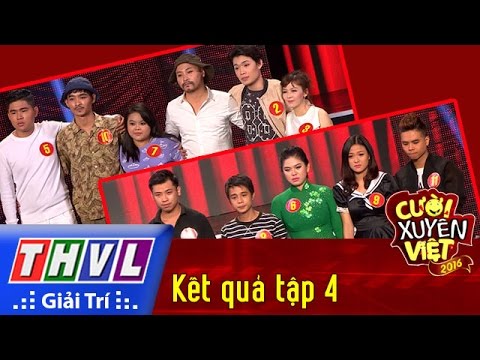 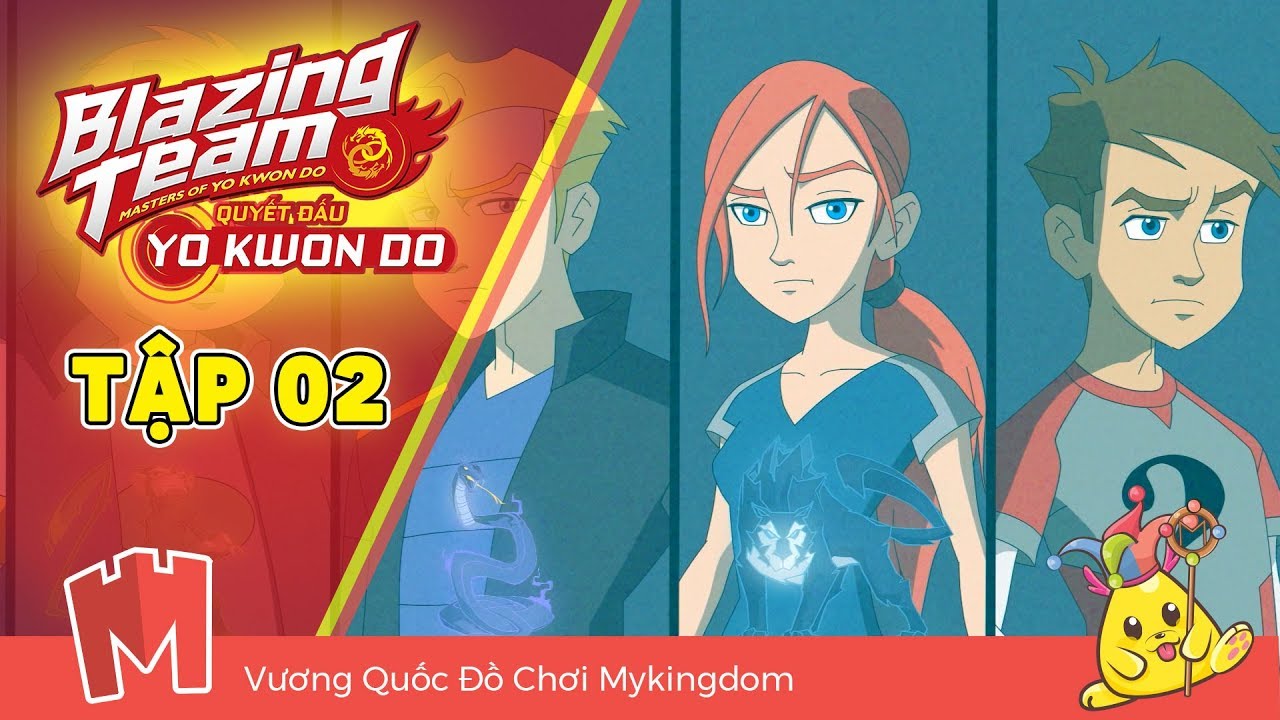