Yesteryear heroes who now are zeroes. 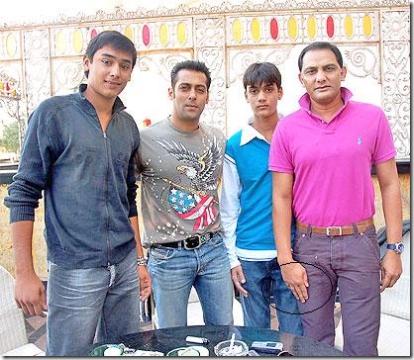 Its interesting to note that Salman Khan and Azharuddin have Sangeeta Bijlani in common, she was the ex-girl friend of Salman Khan. And most surprisingly those 2 zeroes are now good friends!

Besides, today, we share a very cordial relationship. We aren’t enemies. In fact, Salman is very fond of Azhar and when we are in Mumbai, he often invites us over.”

Says Sangeeta, who stole Azhar away from his previous beautiful wife Noor-ain. But as is always the case, she considers herself totally ignorant

Azhar was ’single’ when we started seeing each other,” she reiterates, dismissing all the rumours of her breaking up his marriage to Nausheen.

“People have always made up stories and honestly, we were as oblivious then as we would be now,” 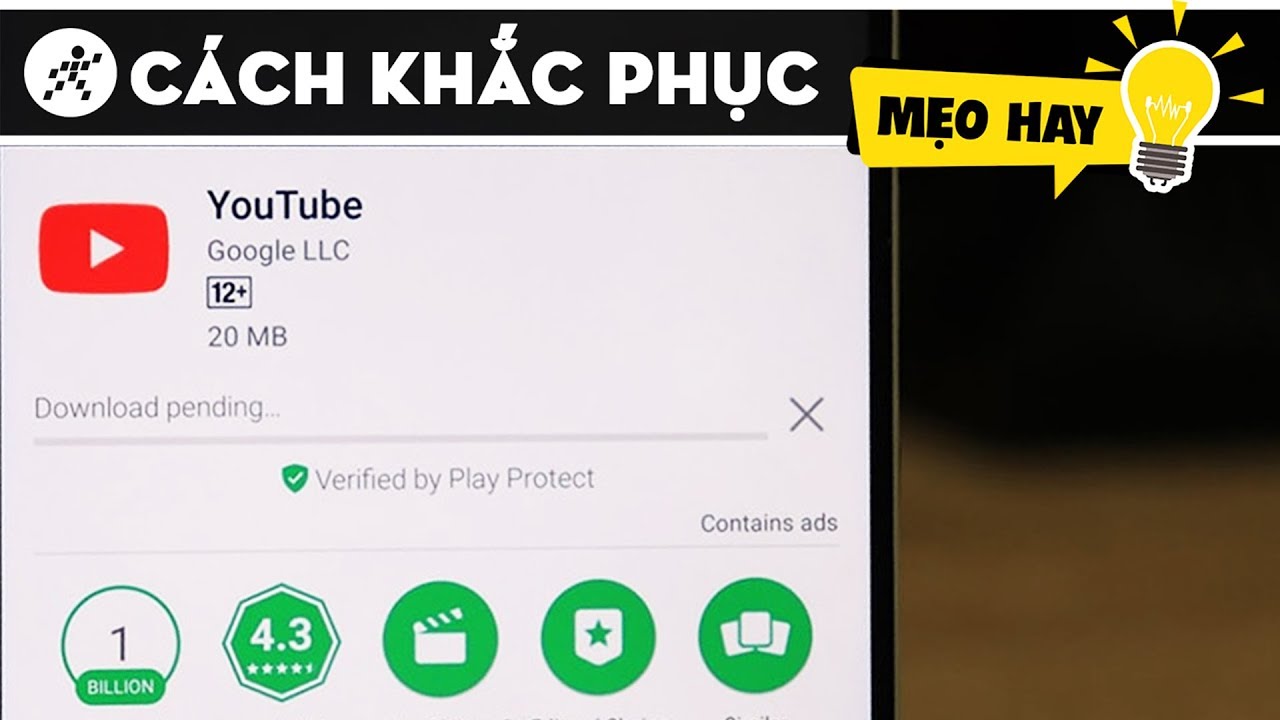 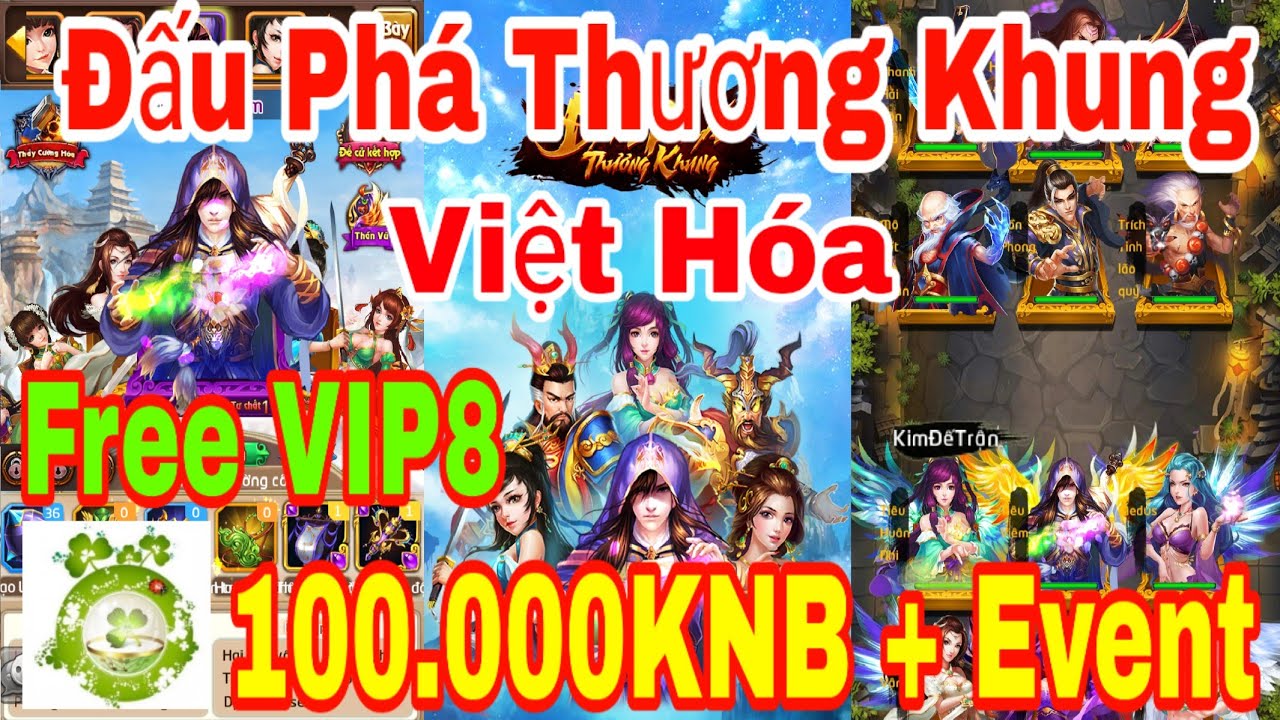